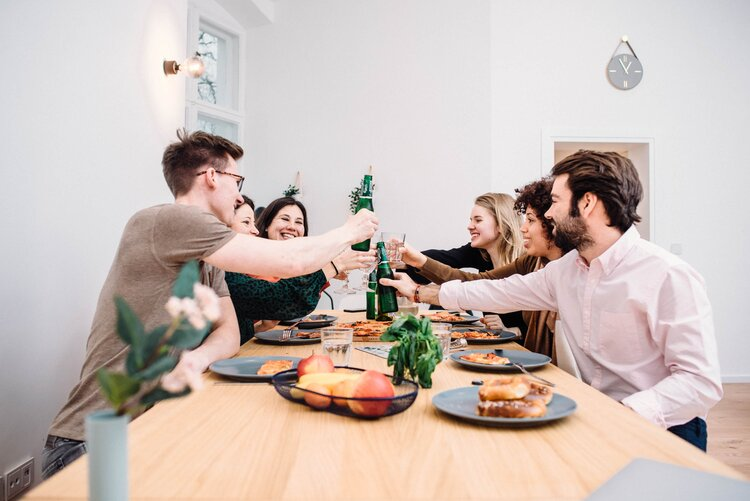 Why would I or anyone want to choose coliving

“Again?” I exclaimed as my boyfriend told me, for the 16th time, that him and his roommate had been rejected by another apartment owner. Coming from abroad the whole process was a surprise. I wasn’t even the one looking for a place yet I remember vividly the long and painful ordeal that it was. Which is why when I learned about coliving it sounded too good to be true, why wasn’t this a much more popular concept?

As I started working for Colonies as Social Media Intern I learned more about the sector and I realized I wasn’t the only one getting excited about the concept. The real estate market really seems to be betting on the model to change the sector for good and more coliving companies are popping up all over the world. However what has been truly interesting to me has been meeting and getting to know the people that choose coliving.

My first introduction to some of these people was a video by Le Bon Bon where one of our tenants showed them around a house and told them a little about the concept. Right off the bat, a charismatic cool dude, Mateo Sossah, spoke confidently to the camera. I later got to meet him and some of his housemates at a feedback session and he was just as nice in person. They all were, and they spoke fondly of their experiences at the house.

One of their answers to our questions stood out the most. It came from Jess Hopper, a Boston born writer and traveller who had come to Paris to work thanks to a job opportunity. Didn’t really have much of a connection to the city, didn’t really know the language and of course didn’t really know how to navigate the parisian rental market. “If it weren’t for Colonies and the people I met there, I might have moved on six months ago” she recalled when expressing her deep appreciation to her housemates. Her remarks were met with smiles and laughter from caring friends.

Recently I also had the pleasure of speaking with Nilofer Rao, an INSEAD student living at Fontainebleau, who described herself as a bit of an introvert but with whom I had an hour long conversation that could’ve easily kept going. She expressed how coming back to Paris was very much influenced by the friends and experiences she had at Colonies. “Instead of leaving to a new apartment, I just moved studios in the same building,” she recalls with a laugh, “it’s the perfect combination of private and social. If you want to see people and connect you can go to the common areas, if I just want to make some tea and lie down on the weekend I can do that as well”.

My overall impression of the people I’ve met is that they are open minded, polite and charismatic. The understanding that private spaces are to be respected and that everyone at some point benefits from company, makes their interactions and experience all the more enriched.

Prenzl House learning to cook during the Pitch Your Talent campaign, April 2020

The lockdown has definitely brought this to light. A sense of community has grown in each house with tenant initiative being a big driver. It has also brought to the forefront when things don’t go so smoothly and how to deal with them. When people live together, some problems are bound to come up. Clear communication and listening are definitely the go to resource, a human touch is essential.

In my opinion that’s why coliving is so appealing, you bring together people that are willing and excited to share a common and convenient space with companies that are genuinely trying to better urban living experience. The vast amount of people that now opt for this option and their experiences back this up. 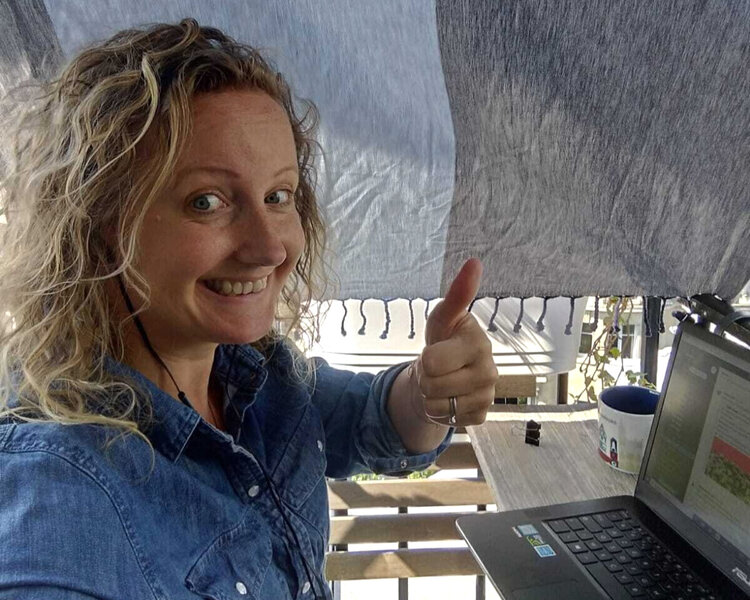 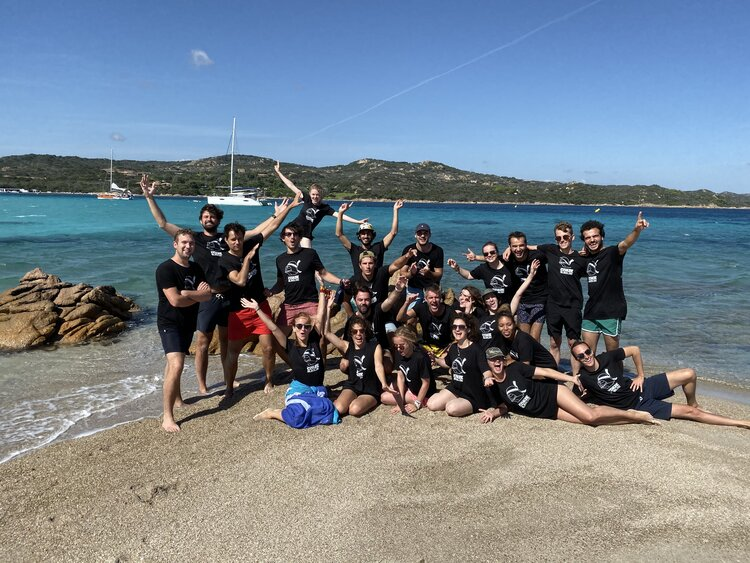 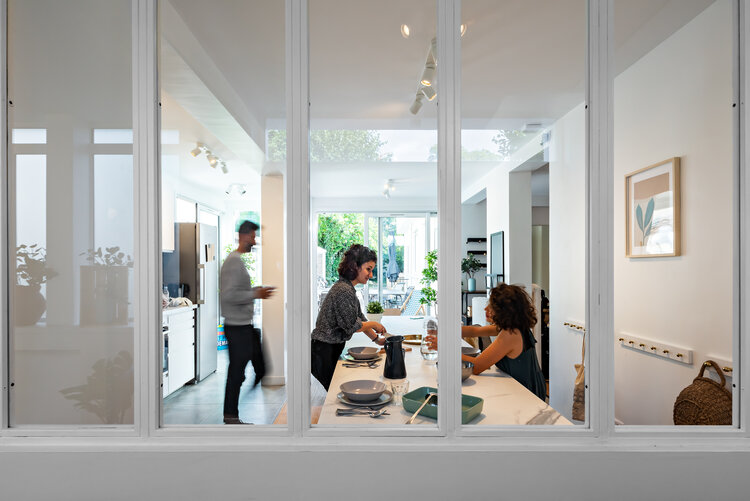 Why communities are more resilient in the face of a crisis 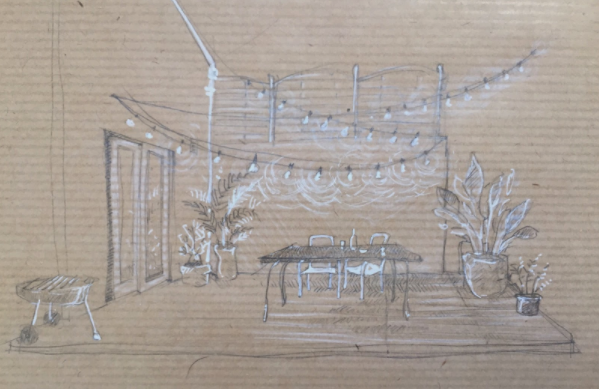 The beauty of being immeasurable

Why communities are more resilient in the face of a crisis

The beauty of being immeasurable